The audiovisual landscape in Africa shows both great dynamism and great diversity. This is reflected in television by a highly varied offer coming from various horizons. Public channels remain highly viewed and very well established on their respective markets, but they are also increasingly competing with other national channels, and pan-African and international channels.

In French-speaking Africa, French channels, received via Canal+ or satellite, perform consistently, placing them in the top 10 most-watched channels in many of the countries. For example, Canal+ and its various spinoff channels, TF1, France 24 or the France Télévision group channels have a strong awareness in the public and are an integral part of the landscape.

This competition is all the stronger because not all public or private national channels are financially able to invest sustainably and profitably in unifying and powerful content such as football or world-renowned series. In this context, audience measurement is a major issue, as it alone can help to boost the advertising market and activate the virtuous circle that can benefit national channels, and therefore the national market. 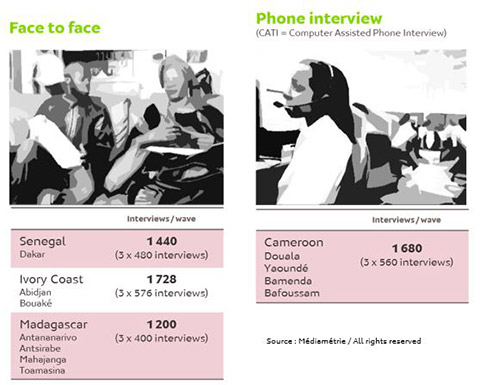 As it stands, no country in Africa has a daily and automatic television measurement, except for South Africa and Morocco. Audience measurement surveys exist, but they can’t deliver daily performance insight. Audience measurement services set up by companies such as Médiamétrie are a decisive first step and rely on declarative methodologies. Generally based on face to face interviews (Ivory Coast, Senegal, Madagascar ...) or phone interviews (Cameroon), these audience measurements are an initial response to the needs of channels seeking to better know their audience and consequently build better program grids. They also reassure advertisers by allowing them to optimize their advertising purchases.

Although very effective and of high quality, these measurements will not be sufficient in the long run. Moreover, these advertising markets remain under-invested in, while the potential is there. This potential will be greater as the middle class is developing - even if it is not as important as some would like to suggest. With such a potential and an advertising sector which is as integral a part of the economy as other industries, it would be a pity for these markets to deprive themselves the benefits of daily automated TAM services.

Why TV consumption is strong in Africa?

When Sports meet other TV genres 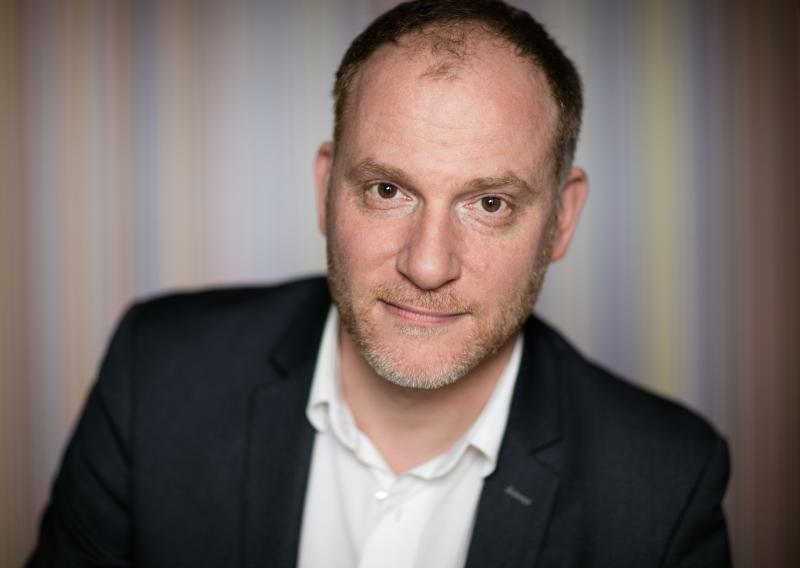 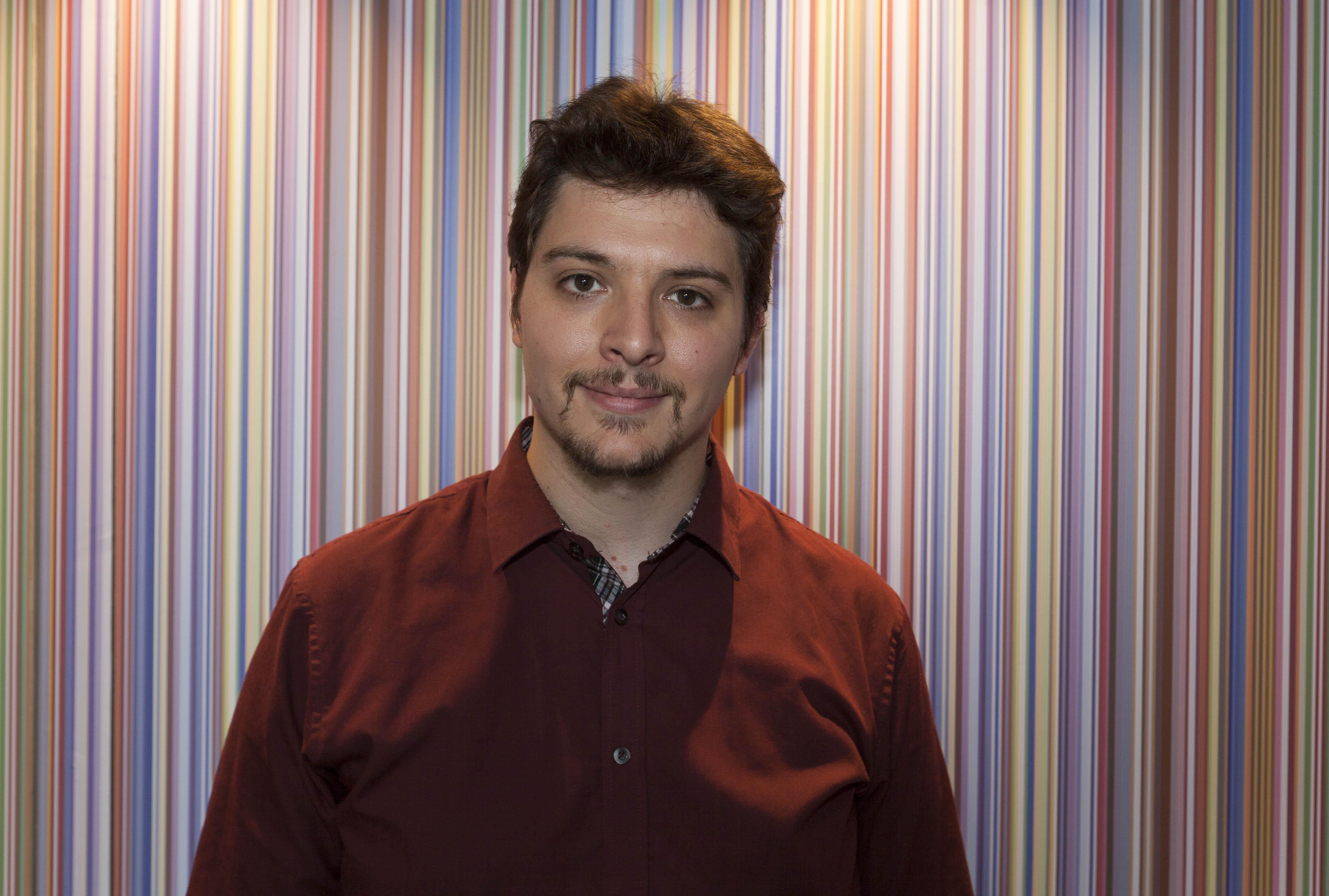