What about the most successful fall season channels strategies?

The fall season is a usual period for broadcasters to test different scheduling strategies, especially in access and primetime. Some channels bet on an important number of new series, others reinforce the value of a genre.

TV3 in Spain as well as Rossiya 1 in Russia were among the channels which renewed the most their series programming. Among the whole entertainment, factual and fiction series, 66% and 50% were new programmes on TV3 and Rossiya 1 respectively. Also, on both channels the new launches were mainly successful.

On TV3 in Spain, factual lead the access and primetime

The Spanish channel renewed a lot its serial scheduling, especially the first part of its access primetime. In this slot, the new daily magazine “Esta Passant”, mixing information with a dose of humour, boosted the channel’s average share by 46% among all individuals and 70% on the young adults over 43 episodes. Overall, factual was the main genre broadcast on the channel. It accounts for 86% of the series among the 3 genres, entertainment, fiction and factual. This dominance is even more perceptible among the new fall serial launches where factual represented almost the total. A few entertainment shows were also broadcast. They were all performing well such as the game show “My Restaurant Rocks” and the long-running comedy show “Polonia” launched in 2006 on the channel 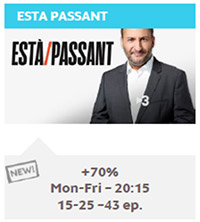 On Rossiya 1, fiction was the main genre this fall season and represented more than 50% of the series scheduled (291 hours) in access and primetime. It even goes up to reach almost three-quarters of the scheduling in terms of new programming hours. On the channel, scripted series are mainly mini-series broadcast daily from Monday to Thursday with 4 to 8 episodes or aired on Saturday nights, all episode in a row. On these two slots, all series were newly launched programmes. The drama mini-series “Kacheli” was among the best launches in all individuals and young adults. It increased the channel slot’s average by 28% and 47% respectively. Factual-wise, the genre represented one-third of the channel’s grid. The only new factual series was the talk show “Andrei Malakhov Live”, Rossiya 1 brought an old programme up to date, notably with a new host and a new time slot. It wasa successful strategy as the show increased the slot’s average by 31%. 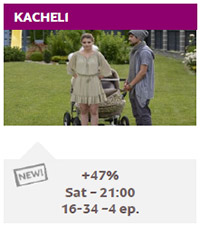 On the other side of the Atlantic, American channels also renewed their programming especially during the last week of September. CBS was one of the American network which renewed the most its grid. The two new military series “Seal Team” and “S.W.A.T.” were successfully launched on CBS this fall season. Tuesday nights with investigation series “NCIS”, “Bull” and “NCIS: New Orleans” were also among the best audience booster for the channels.

Several channels bet on a specific genre to renew their schedule, TV3 bet on factual in access, while scripted mini-series were still successful on the public channel Rossiya 1. On the US networks, scripted series are still predominant, but new kind of fiction are launched. Indeed, on CBS police-related series leave a bit rooms to military fiction

All the facts and figures of these channels grids (and much more!) can be found in the Channel Strategies Analysis NoTa Report. The report was released on February 2018. 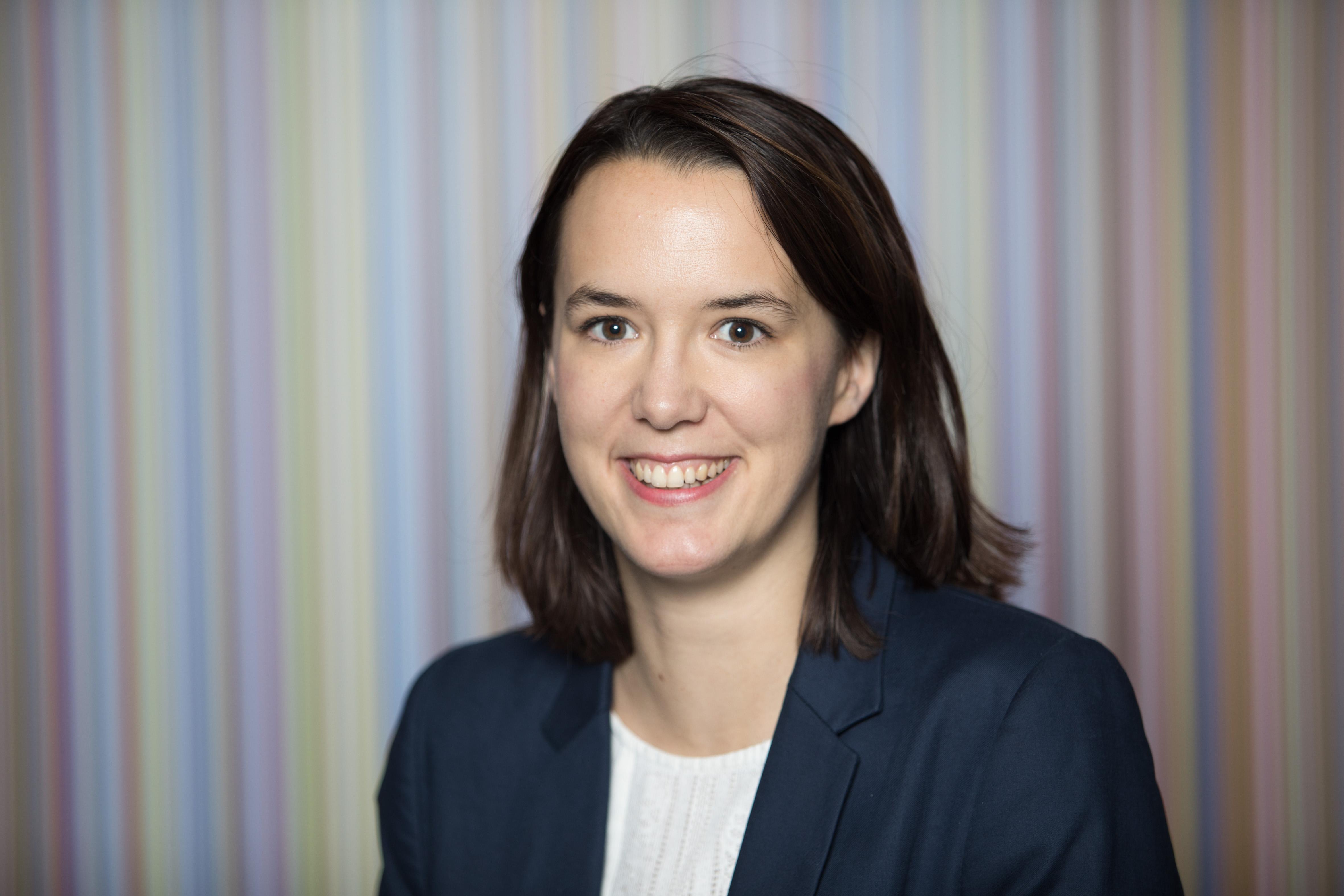