2020: an unprecedented global crisis, programmes which have had to adapt and dedicated viewers

2020 will undeniably always be marked by the coronavirus crisis. But one indicator has come out a winner due to lockdowns - the amount of time spent watching television.

During the MIPCOM trade show, Glance (Global Audience & Content Evolution) unveiled the trends that are and will be marking this atypical year.

Frédéric Vaulpré, Vice-President of Glance, notes: ‘All over the world, viewers have increased in number and have become more devoted to the programmes that they watch. In the first half of 2020, there was a trend towards an increase in television viewing time, with the lockdown having increased the amount of time that families spend together. And in addition to a larger audience, the sanitary crisis has had a real impact on the content produced and released in 2020.’

A world in lockdown that is devouring TV content

Avril Blondelot, Glance’s Head of Content Insight, summarised: ‘In a context where shooting conditions were impacted and channels had to face falling advertising investments, producers have had to demonstrate their reactivity and imagination to serve the audience. Until now, 10% of the productions launched in 2020 are linked, in one way or another, to the health crisis. Changed or transformed, all genres have been impacted. International co-productions are more needed now than ever before, game shows, thrillers and travel programmes continue to attract large audiences.’

10% of productions since January 2020 have been “Covid specials”

A fair share of cooking programmes have had to be adapted to the lockdown, but in France one particular programme enjoyed a lot of success - Tous en Cuisine (M6, prod. Kitchen Factory Production, dist. The Story Lab) hosted by Cyril Lignac from his own home. In the same vein, in the USA the programme Restaurant Impossible: Back In Business (Food Network, prod. Alkemy-X, dist. Discovery Program Sales) followed the much-awaited reopening of restaurants and boosted the average audience of the time-slot that it occupied by 36%.

Many countries also launched fitness programmes, such as Muevete en casa (prod. Radio Televisión Española (RTVE) / TESSEO) , which has been broadcast on the second channel in Spain (La 2) since March.

Existing formats were also reworked to reflect the ongoing pandemic. Reality series which follow professionals at work are usually very successful with audiences. Launched last year, the Belgian production Komen te gaan (Één, prod. Woestijnvis) adapted to the current circumstances by following employees working at an undertaker’s personally touched by bereavement. The programme drew in its best audience ever, particularly amongst young people.

Underlying trends have maintained their dynamism

There is still a large number of international co-productions, particularly Anglo-American ones, in all genres.

Programmes based on true stories also export well. A good example of this is the English programme White House Farm (ITV, prod. New Pictures, dist. All3Media International). Broadcast on some of the biggest channels, such as BBCOne, DR1, CBC, NRK1, NPO2, Seven and Canvas, the programme got an audience rating that was 30% higher than the average for the time-slots that it was broadcast in.

With or without Covid, there are three genres that continue to be the most popular.

Thrillers have continued to establish themselves as a staple genre on the global scene. An excellent example of this is the upcoming launch of the Chinese programme Wisher (iQiyi, prod. Beijing iQIYI Science & Technology).

There is also a large number of new travel shows being launched, despite production complications, without crossing the borders of a country. And in Denmark, viewers of Anne et Anders (DR1, prod. DR Dokumentar) can easily identify with the characters who, due to the health crisis, have had to spend their holidays in their home country. The programme took the opportunity to extol the virtues of a way of life that is very à la mode, staying close to your home and nature... in a camper van. The audience for this programme almost doubled for this time slot (1.8 times).

Finally, game shows also continue to be incredibly popular. Japan currently has a game show with a format that resonates with the lockdown and the need for calm. The players on Mute It (NTV, prod. AXON / Bee Works / THE WORKS, dist. Nippon TV) are forbidden to speak and have to search for a hidden treasure in a silent mansion. Noisier, and funnier, the teams on Eye Candy (Quibi, prod. Main Event Media / All3Media America / Suit & Thai Productions / Good Egg Entertainment, dist. Nippon TV), which is currently being adapted in the USA, have to guess if an object is edible or real.

Video games are a new source of inspiration for audiovisual creations.

In the USA, the best Sims players from around the world compete in The Sims SPARK’D (TBS, prod. ELEAGUE / Turner / Electronic Arts Inc.) to win a prize (of $100,000) for the best creation.

District Z (prod. Satisfaction, dist. Sony Pictures Television) is one of TF1’s major launches this season. The programme was inspired by the success of The Walking Dead, video games and escape games. Six competitors have two hours to escape from a world overrun by zombies while collecting as much money as possible.

Well ahead on this innovative theme, the Chinese platform iQIYI took on a technological challenge and produced Dimension Nova, a talent show for virtual candidates.

MIPJunior 2020 - Between adaptation and innovation, children’s programmes are now more strategic than ever 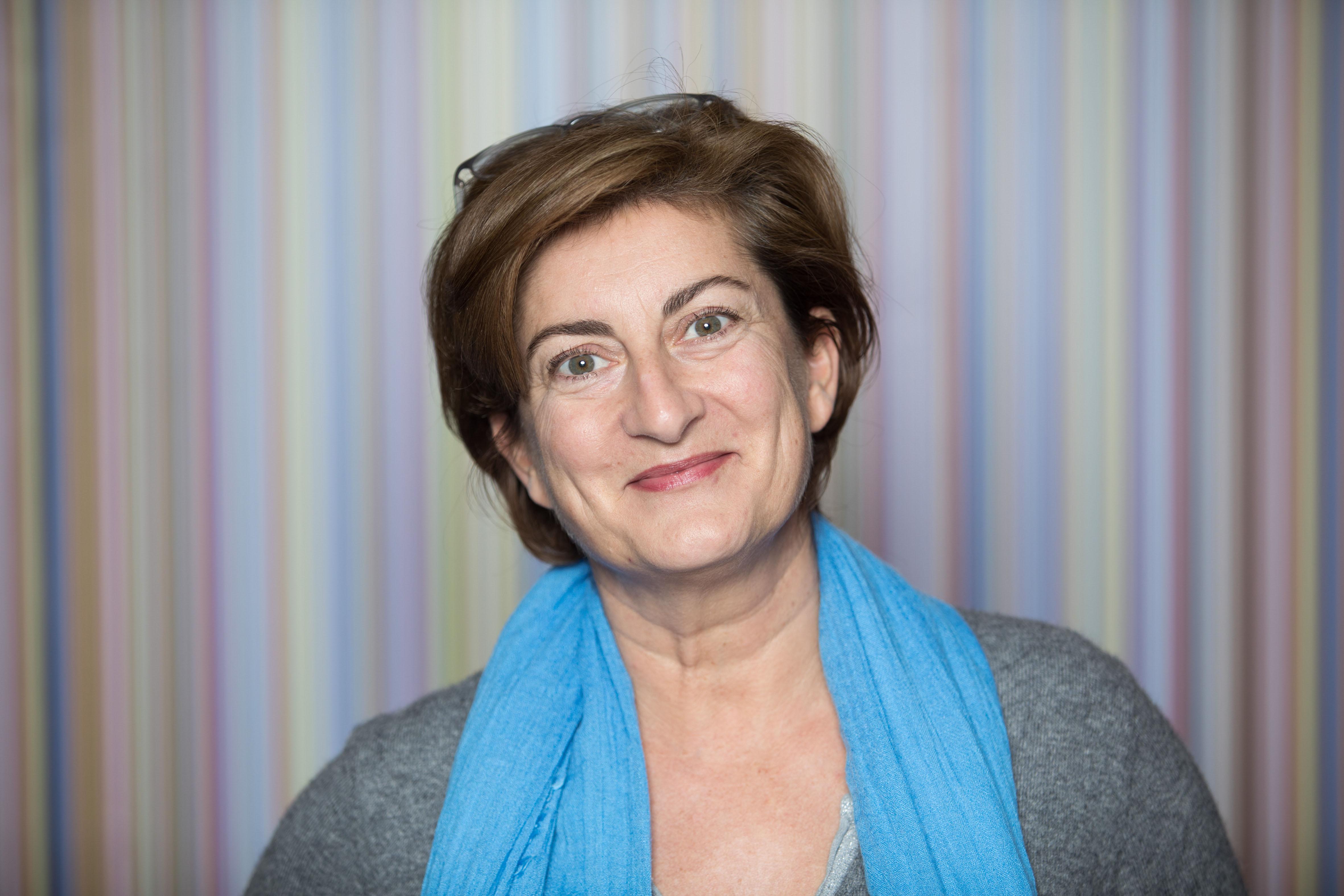